David Evans '96, one of the greatest scorers in Brown lacrosse history, has joined the Emass Jr Minutemen as Director of College Recruiting. A two-time first team All-American at Brown; Evans is a former Ivy League Player of the Year (1995) and Rookie of the Year (1993).

Dave is one of the few multiple First-Team All-Americans in the history at Brown University. Dave brings a wealth of knowledge of the game of lacrosse and college contacts.

Evans enjoyed a successful professional career, playing for the Boston Cannons. He was a six-time All-Star before retiring in 2006. He won the league's fastest shot contest three years in a row and held the fastest shot (109 MPH) in the world. He is also the Cannon's all-time leading goal scorer (133).

In 2008/2009, Dave returned to his alma mater where he was the Asst. Coach at Brown University. 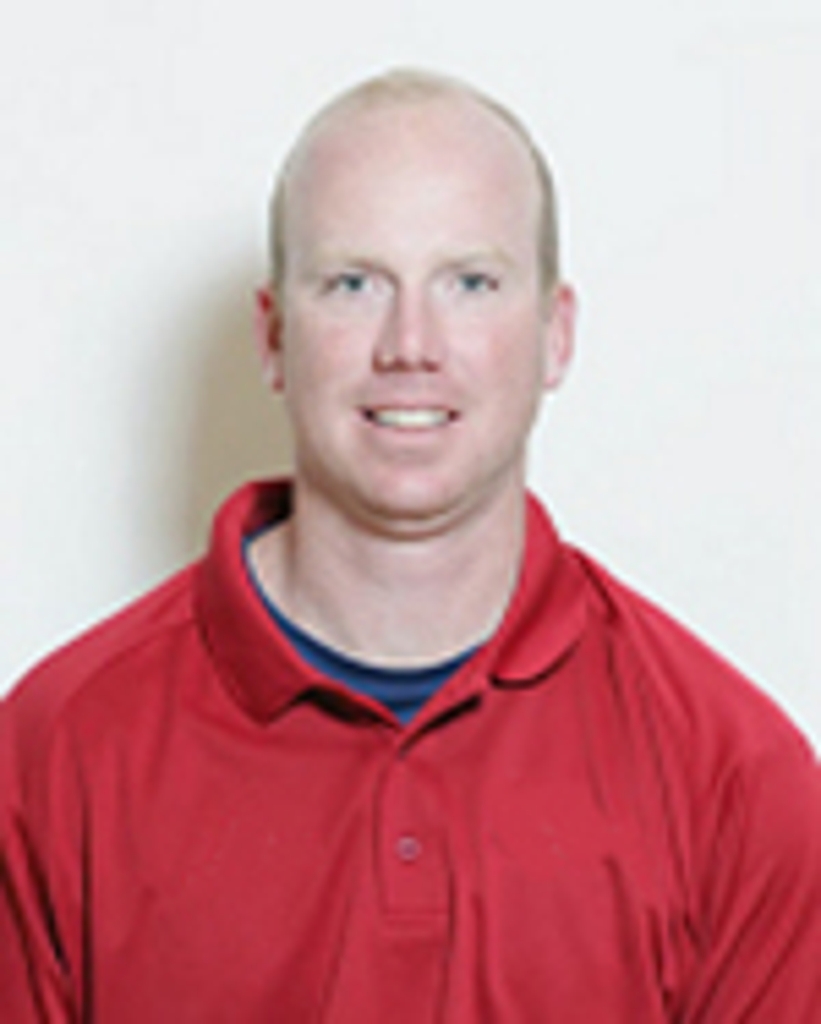